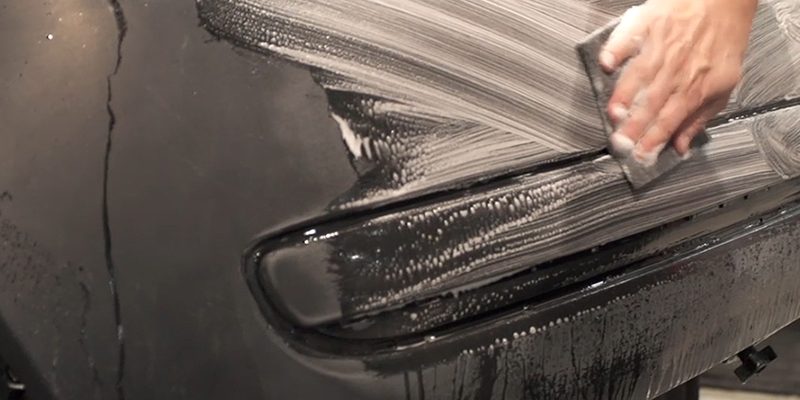 Scuff Stuff® is the ideal paint prep product because it addresses two of the most common complaint areas regarding improper topcoat adhesion:

Scuff Stuff® Works Better
Because Scuff Stuff combines a cleaning and scuffing agent in one, it has superior workability.  In side-by-side bumper cover trials, using the same amount of material, Scuff Stuff outperformed the competition by 60%. The technician was able to clean and scuff more than double the surface area with Scuff Stuff vs. the leading competitors.

Scuff Stuff® Demo
Watch this DEMO to learn more about how to use Scuff Stuff and see how Scuff Stuff can save time and costly rework.

Product Search
Product categories
Products
Go to Top
We use cookies to ensure that we give you the best experience on our website. If you continue to use this site we will assume that you are happy with it.OkNoPrivacy policy